During lock-down, apart from getting a smart new website, we have also been updating the club records. This is currently being carried out by Steve Savage, who will, one day, pass this responsibility on to future Oaks Chairman, Dan ‘DJ’ Jones.

Whilst updating the books, Steve discovered that a club record had actually been broken, when at first, it was thought it had been equalled.

“Is it Bob Lethaby…the first Oakley Chairman to take six wickets in a match?” I hear you cry.

Sadly, not. No, the record that has been broken is the number of sixes in a season. It was previously thought that this record (71) was held jointly by Brad Compton-Bearne and Andy Jones. However, Steve’s discovery of a 20/20 match in Brad’s record equalling season, showed he had hit a further two maximums.

Therefore, Brad is now the club record holder for sixes in one season, with a staggering 73. Fortunately, Brad is a humble cricketer and has decided that now is not the time to discuss his incredible feat. Well partly that but mainly because he is now living in Cardiff.

When he comes back he will be more than happy to discuss every six of that season with whoever is inclined to listen. 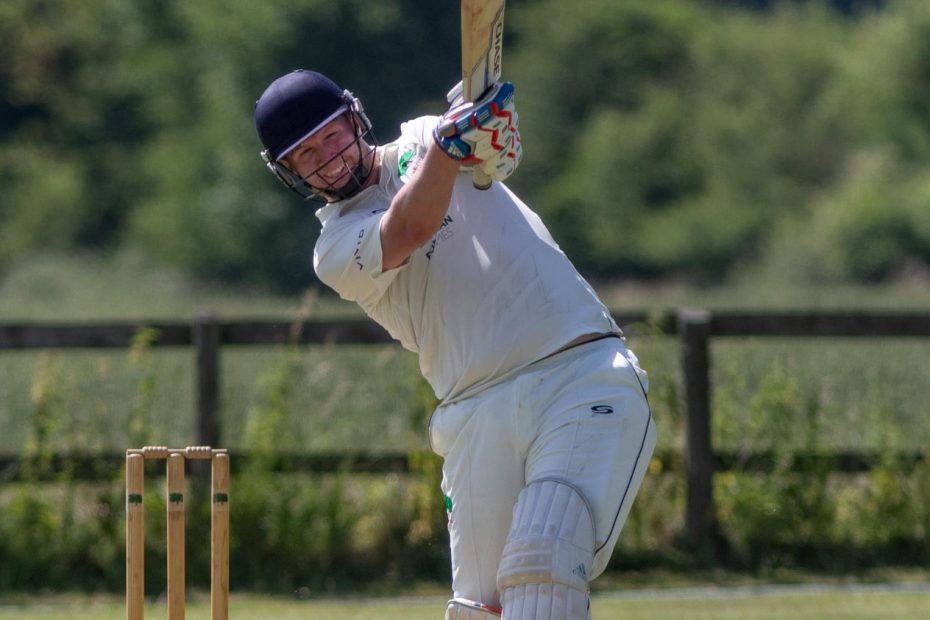