This Sunday sees the first ever Big Rich Memorial Cup game, where a Michael Wood XI will be taking on a side selected by Oakley Chairman and irrepressible man of the people, Bob Lethaby.

The day, which is set to be an annual event, is to remember Michael’s dad, Richard Wood, who was a regular supporter of the club both home and away as he looked for a summer fix during the football close season whilst his beloved West Ham United relaxed on the beaches of Barbados.

Watching catastrophes unfold at Oakley Park was a constant and comforting reminder to the ones Rich relished so much every other week at the Boleyn Ground. Witnessing live black comedy was what Rich lived for, and the Oakley second string, rather fittingly in recent weeks, have delivered with virtuoso aplomb under the guidance of his son Michael. 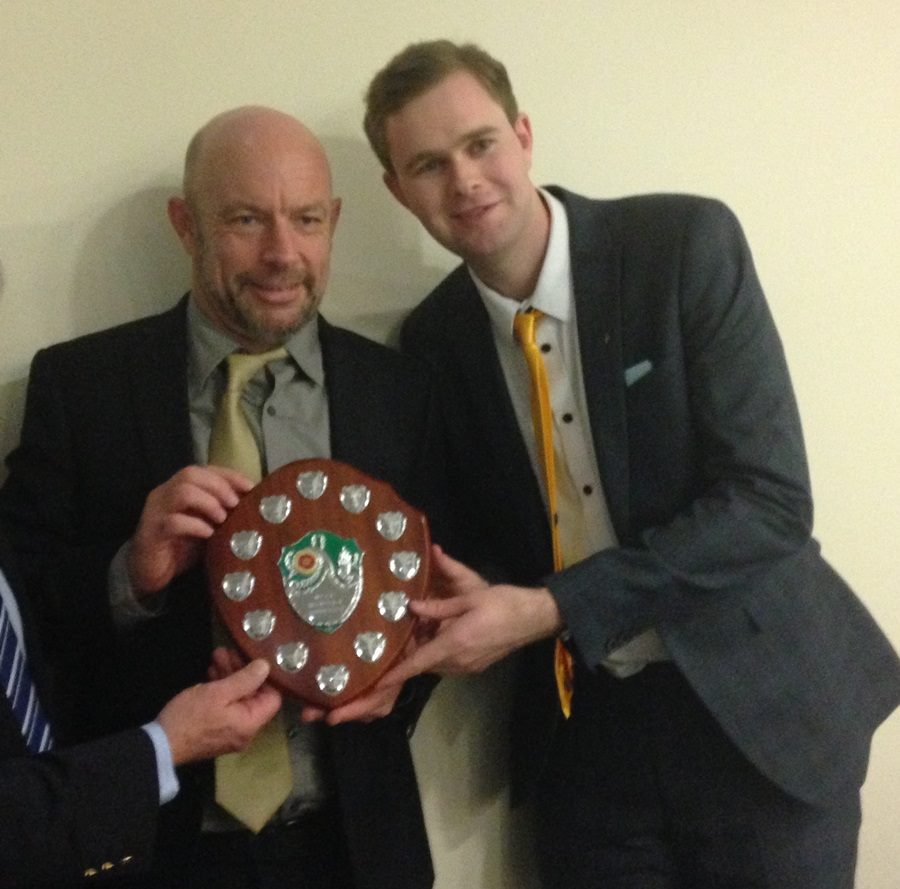 Captain’s Bob and Woody: Promising a festival of cricket

If Woody and the eclectic mix of misfits in his side aren’t enough to entertain the crowd, the opposition, captained by Bob, promises to be a team that is an utter omnishambles. Asking Bob to set a cricket field guarantees all the success of dropping Stevie Wonder the entrance of Hampton Court Maze and saying, “I’ll meet you at the exit in 10 minutes.”

As many of you will know, Chris Morris organised an incredibly successful football match for Rich earlier in the year, where Oakley CC hosted all the players after the game with the monies going the Macmillan Cancer Trust. On this occasion, Michael has decided that all profits should go in to further developing and securing the future of Oakley CC as he believes that would have been Rich’s wish as a supporter of the club.

Everyone at Oakley and beyond, was saddened by Big Rich’s premature death last Christmas, however, Sunday is about fun, entertainment and a celebration of Rich’s life; it would be a disservice to him for it to be anything other than that.

So, according to the met office, those bastions of reliability, it is allegedly going to be a day when the sun shines down not only on the righteous, but also on the clueless and hopeless, so please, all members, friends and local people, come down to Oakley and enjoy what both captains are promising to be a jolly jamboree of utter chaos that Rich can have a good laugh at from above.

The Club Bar will be open from Noon with the game set to commence at 1:00 PM

Out of Sorts Seconds Suffer Another Title Setback!
First XI Lose Out in Thriller